to Determine if Stem Cells
are Right for You

We are a multi-disciplinary medical practice that specializes in orthopedic and chronic pain conditions involving cartilage, muscle, liagment and nerves. We are one of the few clinics that offers spinal injetions, physical therapy and laser therapy all under one roof.

Why would you consider getting stem cells for a pain condition from a clinic that did not have an adequate post treatment protocol. Stem cells and regenerative medicine can be amazing for the right type of case and with the right type of process. 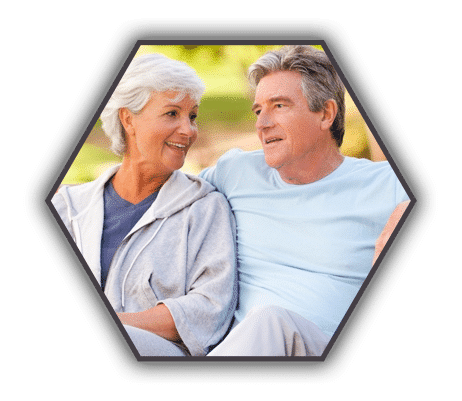 We use image guided injection technique to ensure we deliver stem cells in the correct location. 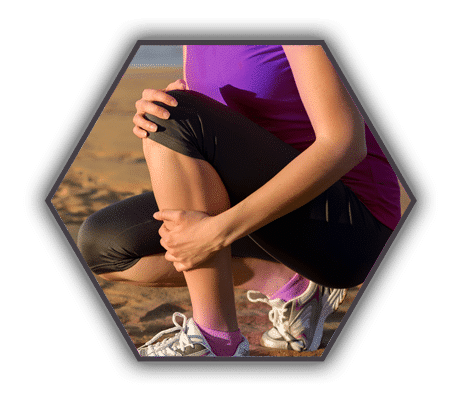 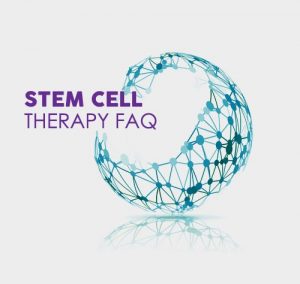 What is a stem cell?

A stem cell is basically any cell that can replicate and differentiate. This means the cell can not only multiply, it can turn into different types of tissues needed to heal damaged tissue or organs.

These are growth factors and healing cells that come from the placenta and amniotic fluid which is a viable option for someone who. This is a sterile substance that passes a rigorous FDA sterilization process and our vendor has not had any cases of contamination of their supply. More information about this procedure will be provided on your phone or office consultation.

How do adult stem cells heal?

These adult stem cells are undifferentiated dormant cells. This means they will do nothing unless they witness some level of tissue injury. It's tissue injury that turns them on. So, when a person has an injury or a degenerative type problem, the stem cells are drawn to the area of need and stimulate the healing process.

Do they come from fetal cells?

No, they do not come from fetal cells, therefore there is no moral or ethical issues related to stem cell therapy in this country. Fetal cells are not available for private clinics like ours.

Where is the best source of stem cells?

We use a variety of different types of regenerative stem cells and growth factors depending on the case.

Unlike most clinics who have minimal training in this type of medicine, we offer all types and match the appropriate type of therapy with the condition and budget of the patient. We offer non-stem cell products and other regenerative products with stem cells included in the mixture. We use regenerative cells from donated birth tissue such as the umbilical cord, amniotic fluid, placenta and wharton’s jelly. We also use the most time tested product called Bone Marrow Aspirate Concentrate (BMAC) for certain cases and we also use fat derived regenerative cells, called stromal vascular fraction.

The beauty of our clinic is we recommend the appropriate treatment for your condition rather than attempting to have you fit into a one size fits all approach like most clinics. That is why we offer a free phone consultation first to determine if this is worth investigating.

Where can I learn more?

Start with a free consultation, if the doctor informs you that your condition may benefit from stem cell or other regenerative therapies, we will mail you a copy of Dr. Olesnicky and Dr. Hashimoto, DC's stem cell book, "Demystifying Stem Cells"

Do I have to live in the area to receive this procedure?

No, you can click on the phone consultation link and one of our providers will let you know if we have success with that type of condition before you even move forward to the next step. After that we will ask that you fill out new patient paperwork with a consent form, so we can legally advise you on your condition and we will probably ask for diagnostic test findings, special imaging, and possibly previous treatment notes for your condition.

At that point, depending on your condition, we may be able to schedule a procedure date and perform a physical examination when you fly into Palm Springs prior to the procedure.
In special circumstances we have seen evaluated and treated in just one day, but we would prefer to observe you and provide other therapies after your procedure for up to one week. All of our patients meet with a our lifestyle wellness coach who will instruct you on diet and lifestyle changes and you may be receiving a deep tissue laser treatment if you came in for an orthopedic issue.

Originally our practice was a solo Chiropractic and Physical Therapy practice and we were helping a lot of people, but we didn’t have an answer for our patients with chronic pain conditions of the spine, hip, knees and other joints. Many of our patients have been people who were unable to get surgery due to a health condition, or they were unwilling to undergo surgery due to a problem that occurred with a friend or a loved one.

Dr. Olesnicky has introduced pain management and stem cell therapy which was a welcome therapy to our practice by the patients. Although he still prescribes opiates, his philosophy is to treat the cause of the pain rather than covering up the symptoms with dangerous medications.

He believes that a patient shouldn't have to suffer, but he also knows that a short term prescription of painkillers while he is working on the cause of the pain is the best solution. Naturally this brought him to regenerative medicine and stem cell therapy. This is an area he has had a keen interest in since the 90's when he first learned about it during his research project in undergrad. He furthered his interest at other conferences and cell surgical network.

Patient referrals for this procedure have been increasing over the years because their friends were achieving amazing outcomes. Patients who had been given no hope were now pain-free without surgery. We have treated patients from all over the world and have had one fly in from Europe and many from Canada and other states out of our area.

Dr. Hashimoto has benefited from this treatment for a couple of injuries sustained from a head-on collision in 1999. He received a stem cell treatment for right wrist pain from a wrist fracture which is now gone. He also tore a ligament in his hip where he has received growth factor platelet rich protein treatments for years.

He states that without these regenerative treatments he would not be able to endure the physical demands of his job working with patients doing therapy, stretching and providing chiropractic manipulations.

Our mission at Desert Medical Care & Wellness - is to become the premier practice that our local residents seek treatment when they want to avoid surgery while they are getting their pain treated. Over the years we have seen absolute miracles time and time again and want to share this with the world which is why we wrote our book called, Demystifying Stem Cells: a real life approach.

One unique treatment in our practice is the use of deep tissue lasers which accelerates the growth of your stem cells which will make your joints feel better in a few weeks rather than a few months.

We would love to see if our providers could give you the same miracle, which is why we always offer a free phone consultation because we don't want money or insurance to hold anyone back from having a better life.

WHAT OUR PATIENTS ARE SAYING

"If you're not using this office, you're missing out!" - JR

"I injured by back in a motorcycle accident. I am a golf teaching professional and I could hardly do that anymore. I read about the stem cells and decided to do it. I can't tell you what kind of difference it has made. The pain is gone almost completely. Best thing I have ever done for myself."
- Tony A.

We have seen many people from all over the world, including Europe and Canada. This is a one time procedure for most people and this makes it easy for people to fly in for their treatments. This patient was referred to us and flew in from Switzerland to receive a stem cell treatment on his lower back, hip and knee from too much wear and tear when he was younger. Treatment was very successful and he has referred on of his friends already.

"I had Knee problems, shoulder problems. I couldn't bend my knee at all. I had Stem Cell produced done and in about 11-12 months I noticed my Knee was functional again. I would highly recommend it to anyone who has had alot of pain in the Knee, Shoulders and other areas."
- Dana C. 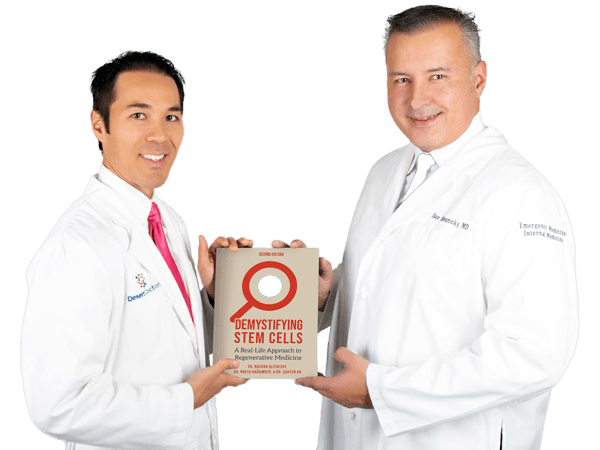 NOTE FROM THE DOCTOR

The content of this website is intended for educational purposes with the understanding that it is not providing any diagnosis, treatment, professional advice or services. Stem cell treatment is not approved by the FDA for any specific disease.